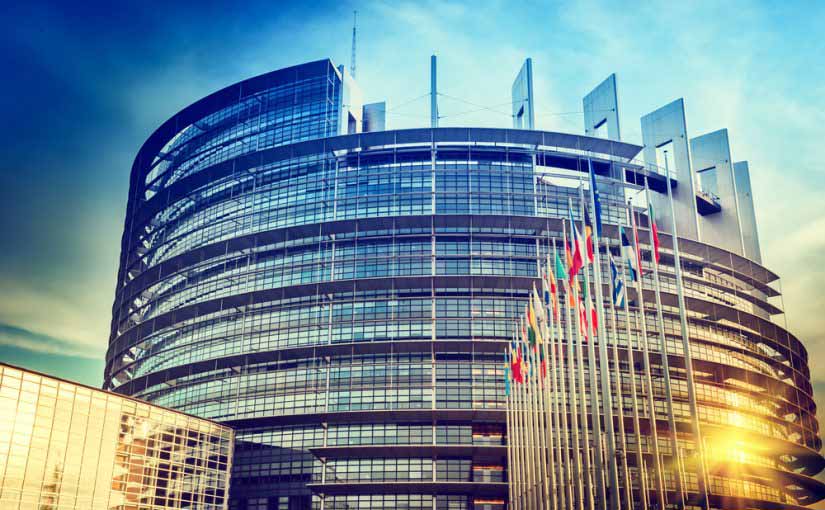 The coronavirus pandemic has shown that the world is so connected and is becoming increasingly interdependent. We are affected by everything that happens, even if it happens in a wet market in China or in a pub in the South of England. Now more than ever, Europe finds itself facing new internal and external challenges that cannot be addressed by one country on its own.

In the face of the current COVID-19 crisis, Europe has shown that it really exists and has demonstrated its added value and the importance of unity and solidarity among the EU Member States. However, the crisis has revealed too that the EU remains an unfinished project institutional. The EU is more than ever necessary but there is an urgent need for an effective and efficient Union.

The Conference on the Future of Europe offers an opportunity to engage in a public debate, taking into account the challenges and opportunities brought by the COVID-19 crisis. The world is a different place and the European Union will need to change to cope with that fact. Therefore, the debate should be aimed principally at improving the way the EU works, in terms not only of institutional dynamics, but also of policy design. In short, we must give new impulse to European construction -making it more social, digital, ecological, and stronger in the world- and bring Europe closer to citizens.

To ensure best possible outcome, the Conference should be an exercise of real democratic participation based on age, gender, socio-economic diversity and geographic balance, not just a series of dialogues. It will need to involve all three EU institutions, EU Member States, National Parliaments, the European Economic and Social Committee, the Committee of the Regions as well as other EU bodies and to encourage the participation of experts/civil society and citizens with the aim to make the European Union more democratic, more efficient and more transparent. In addition, it will be necessary to keep the scope of the Conference open to all possible outcomes without limiting the scope to some pre-defined policy priorities.

Nevertheless, the European Parliament as the only directly elected European institution by European citizens should have a leading role in this Conference process. In addition, it should be at the heart of genuine reforms in order to strength the "quality and quantity" of European democracy.

Firstly with the enhancement of the Parliament’s role in the future of EU democratic representation. Unfortunately, the Spitzenkandidaten process for the election of the European Commission President was not respected in 2019. Ursula Von der Leyen did not run for the vote and she was chosen by the EU leaders during a three-day summit after they failed to agree on one of the Spitzenkandidaten.

Secondly, the right of legislative initiative should also be attributed to the Parliament as the direct representative of EU citizens. Until now, the Parliament does not have this right under the current Treaties and it must request that the Commission submit any appropriate proposal on matters that, in its view, require a Union act.

Thirdly, the end of unanimity and a shift to qualified majority vote in Council on key policy fields (foreign affairs, climate, energy, taxation, social policy ...) in order to avoid insurmountable obstacles in important moments and decisions and a greater scope of codecision in all areas where this is possible.

Since the beginning of the pandemic the focus has mainly been on negative consequences but this situation offers some opportunities to make progress. The Conference on the future of Europe is an important tool. As Monnet's said, "Europe will be forged in crises, and will be the sum of the solutions adopted for those crises". Let us seize this opportunity!