Reforming the governance of the Economic and Monetary Union: the issues 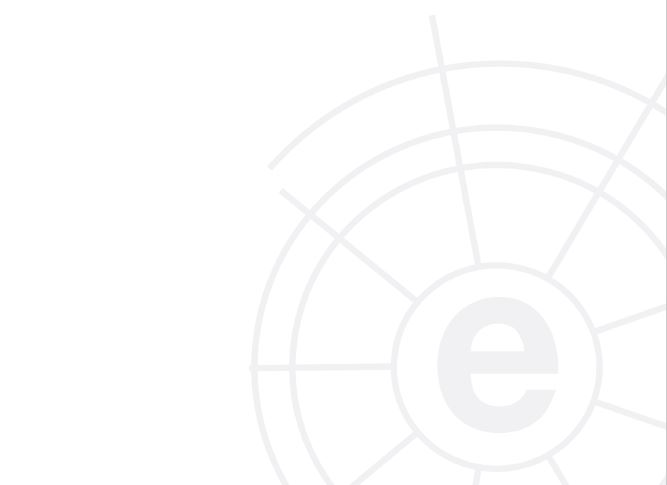 The adoption of the Next Generation EU (NGEU) may represent a substantial change in the process of European integration, especially in the reform of the Economic and Monetary Union (EMU), including financial, fiscal and political unions. The NGEU forms part of the EU response to COVID-19, a non-economic and global shock with asymmetric economic effects. Whereas some member states, such as Germany, may return to pre-COVID levels of output in 2021, others might not do so until the end of 2022. In some countries, levels of public debt have reached record highs, deficits are running significantly above 3% of GDP and public accounts are highly unbalanced in structural terms. In such circumstances, strict compliance with the requirements imposed by the Stability and Growth Pact (SGP) would lead to a severe and prolonged economic contraction in the EU. It is hardly surprising therefore that the debate in the EU focuses particularly on reform of the fiscal rules. However, the various elements of EMU governance are intimately interlinked and any proposal for a partial reform should come within the framework of a comprehensive reform of EMU. This paper sets out a series of questions for the EMU reform debate, including the Banking Union, the Capital Markets Union, the European Semester and political union (PU). The aim is to stimulate the debate among Spanish experts to prepare agreed proposals for reforming the economic governance of the EU, especially the SGP.